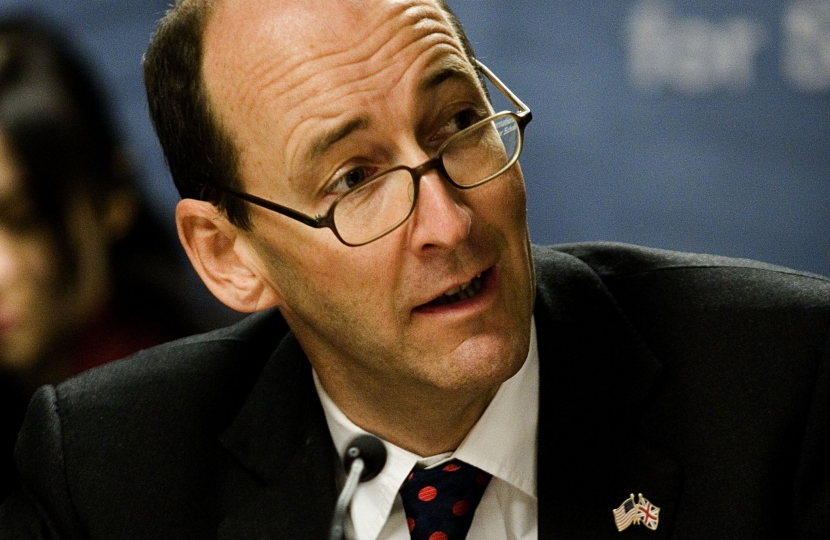 Andrew established the All-Party Parliamentary Group on Extraordinary Rendition in December 2005 to investigate claims that the United States, as part of its counter-terrorism strategy, had been abducting people and transferring them for interrogation either to third countries known to use torture, or to secret ‘black sites’ run by the CIA, and that the UK had been complicit in these ‘extraordinary renditions’.

As Chairman of the Group, Andrew has played a significant part in achieving the disclosure that has so far taken place; for example, the Group’s work with Parliamentary Select Committees helped trigger the disclosures about Diego Garcia and the transfer of military detainees. It has also provided a comprehensive account of the current state of knowledge in its book, Account Rendered: Extraordinary Rendition and Britain’s Role. The Group has made the need for comprehensive disclosure central to its activities, through its Freedom of Information requests and litigation on both sides of the Atlantic, and in its campaign for a judge-led Inquiry.  The Group has also presented proposals to change the law and prevent a repetition of British complicity in rendition.

The Group has submitted evidence and collaborated with many domestic and international investigations on rendition.  Parliamentary Committees have drawn heavily on our work over recent years. Our work with journalists ensures extensive media coverage.

The APPG is a Parliamentary body with over sixty members, both Members of the House of Commons and the House of Lords.